Acts of terror can result in wide ranges of potential damage and the financial repercussions can threaten an insurer’s solvency. 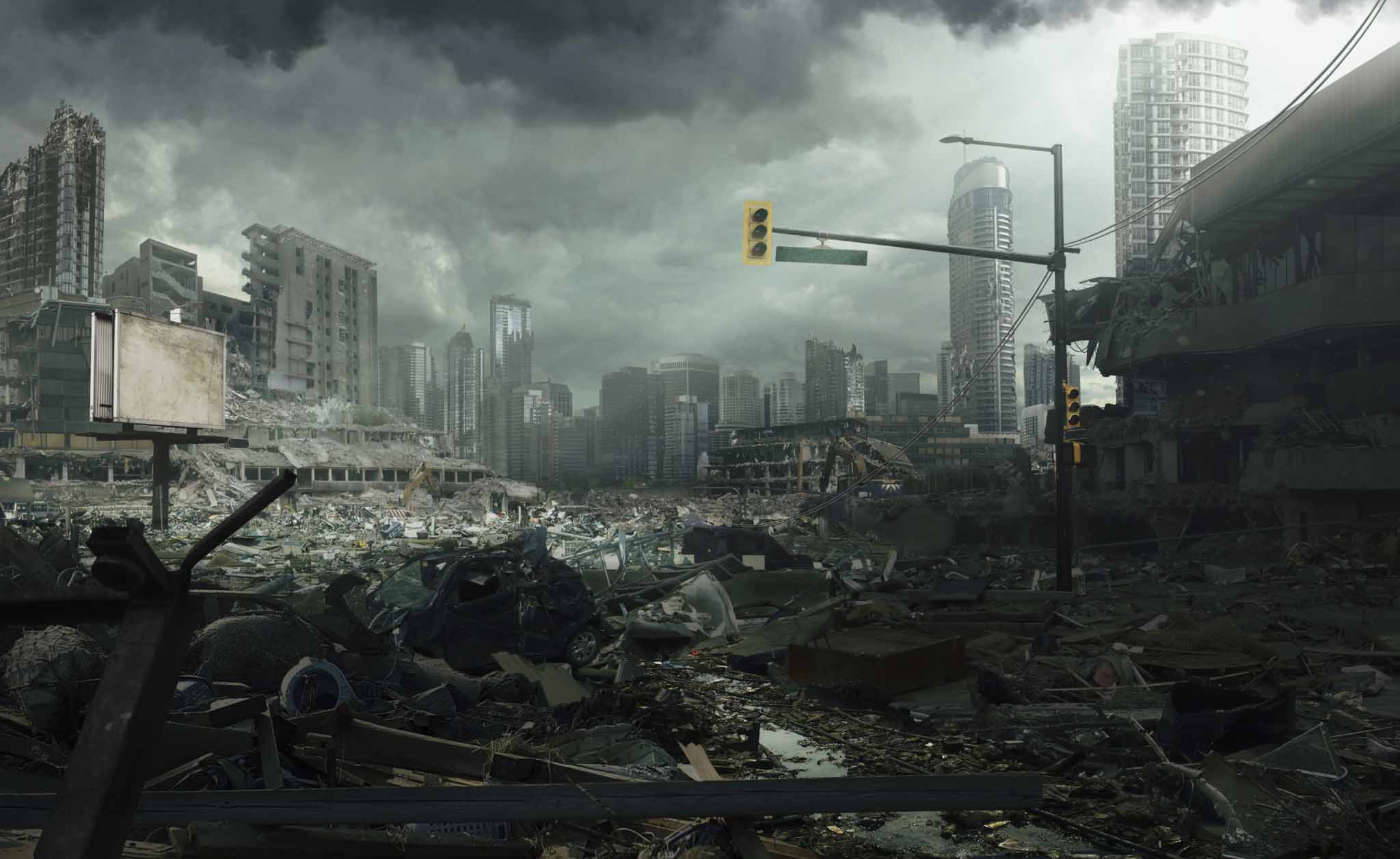 Terrorism risk can be modeled probabilistically with an increasing degree of confidence. Its damages at long return periods are comparable to natural disasters such as hurricanes and earthquakes.

The events of September 11, 2001 resulted in insurable damages in excess of $44 billion, causing insurers to explicitly exclude terrorism from standard property policies. This resulted in the downgrade of billions in mortgage securities, and the costly delay of many important development, construction, and infrastructure projects.

To address the terrorism insurance shortage, the Terrorism Risk Insurance Act (TRIA) was signed into law by President George W. Bush in 2002, creating a $100 billion federal backstop for insurance claims related to acts of terrorism.

Originally set to expire December 31, 2005, it was extended for two years in December 2005, and again in 2007. The current extension, entitled the Terrorism Risk Insurance Program Reauthorization Act (TRIPRA), will expire on December 31, 2014 and its renewal is up for debate in Congress.

Terrorism threat is a function of intent, capabilities, and counter-terrorism action; counter-terrorism factors have an impact on frequency, multiplicity, attack type, and targeting of terrorist actions, as well mitigation of loss. It’s not just what the terrorists can do that controls the outcome; it’s what governments can do to counteract their efforts.

RMS was first-to-market with a probabilistic terrorism model and has been providing solutions to model and manage terrorism risk since 2002. The RMS Probabilistic Terrorism Model takes a quantitative view of risk, meaning it uses mathematical methods from game theory, operational research, and social network analysis to inform its view of frequency. Its development involved the input of an extensive team of highly qualified advisors, all of which are authorities in their field of assessing terrorism threats.

The Probabilistic Terrorism Model is made up of four components:

The RMS terrorism model’s damage module has been validated against historical terrorism events. All known terrorist plots or attacks that have occurred since the model’s launch have been consistent with our underlying modeling principles. There are blue ocean opportunities for those willing to understand terrorism risk and underwrite it accordingly.

Is It Time to Break up With Your Deficient Risk Scoring Analytics?

The Art and Science of Loss Reserving

Chris Folkman is a senior director of product management at RMS, where he is responsible for specialty lines including terrorism, casualty, wildfire, marine cargo, industrial facilities, and builders' risk. He has extensive experience on both the broker and carrier sides of insurance, where he has led many aspects of property and casualty operations including underwriting, pricing, predictive analytics, regulatory affairs, and third-party commercial coverage and claims.

Prior to RMS, he was a managing director at CompWest Insurance Company, a workers’ compensation start-up that was acquired by Blue Cross Blue Shield of Michigan. Chris holds a bachelor's degree from Stanford University. He is a licensed insurance broker and a Chartered Property and Casualty Underwriter (CPCU).