Flooding is undoubtedly complex – the product of many interlinked complex processes. These include precipitation, runoff formation and hydraulics alongside many others, that each play a major role in determining if and how a flood develops. It is not enough to capture precipitation and flood peaks when modeling flood, the physics of all the involved processes need to be well represented. A model must realistically assess how a landscape is physically inundated by the excess water, as the resulting flood extents and depths constitute the flood hazard to which exposure is subjected to. These are some of the challenges that RMS has faced in developing high-definition (HD) flood models for Europe.

In general, the unconfined flow of water over the landscape is a highly dynamic process, which can be seen in this image below of the Oroville Dam in Northern California, when its spillway was activated and damaged in February 2017 as a consequence of one of the wettest winters in California ever recorded.

Changes of slope, roughness, flow direction and volume in space and time are all factors that influence how water propagates over the landscape. Clearly, we need to be able to describe all flow conditions appropriately when estimating flood extents and depths.

In physics, the motion of fluids is described by the Navier-Stokes equations. When applying them to the flow of water, they can be simplified to the ‘shallow water equations.’ By numerically solving these equations, it is possible to describe all flow conditions, be it a dam break, overland flow, storm surge, the overtopping of a flood defense or the propagation of a flood wave in a river.

While many of the hydraulic models available in the market are based on the shallow water equations, a major constraint is that solving them is computationally intensive. This issue is exacerbated by using digital terrain models (DTMs) at very high spatial resolutions which are becoming more widely available. Namely, the computational burden increases by roughly a factor ten when increasing the resolution by a factor two. To solve this dilemma, many modelers either revert to simplifications of the shallow water equations or opt for coarser spatial resolutions.

Intuitively, it may seem a better option to use a higher spatial resolution in combination with a simplified hydraulic modeling approach. However, based on RMS research, more realistic results are achieved by using the full shallow water equations while using a slightly coarser DTM resolution than vice versa.

Based on this finding, RMS invested considerable effort in developing an efficient way to numerically solve the shallow water equations for assessing inundation depths and extents for all types of inland flooding across Europe. By using a cluster of highly efficient Graphics Processing Units (GPUs) instead of Central Processing Units (CPUs), it was possible to speed up the simulations by a factor of hundred. With that, RMS is now able to exploit the accuracy of the shallow water equations while still being able to model inundations at high spatial resolutions for domains as large or even larger than continental Europe or the contiguous U.S.

The RMS Europe Inland Flood HD Models will be available on Risk Modeler, using the open-standard platform, Risk Intelligence™. The good news is that this state-of-the-art inundation methodology, together with additional updates have now been implemented, which constitutes a significant update of the original Europe Inland Flood HD Models released in 2016, which did not benefit from this recent innovation. With this update, the models produce more realistic and robust flood footprints and provide the most comprehensive and up-to-date view of flood risk in Europe.

Click on these links for more information on Europe Inland Flood HD Models and Risk Modeler. 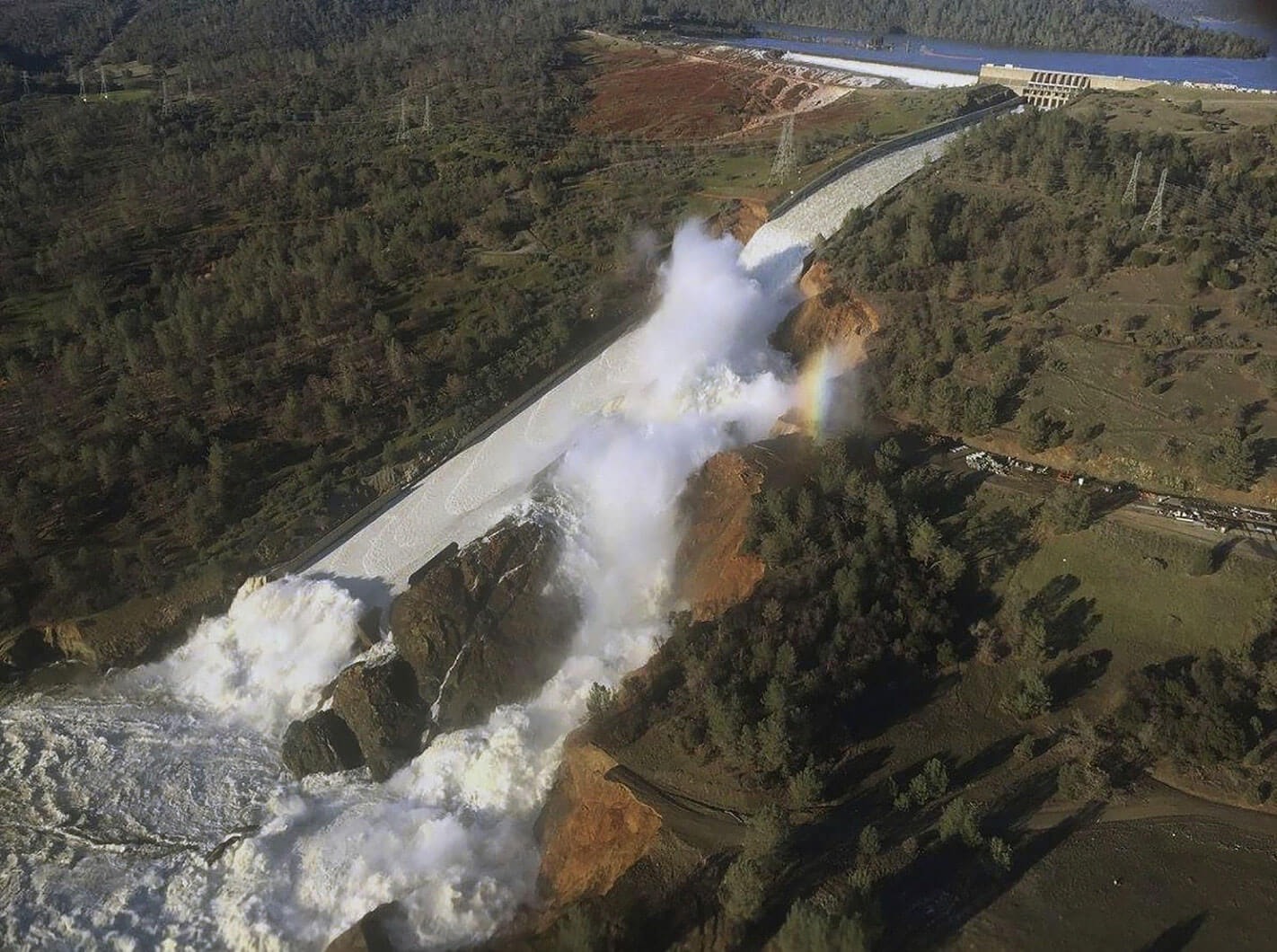 What If The Oroville Dam Had Collapsed Completely? … 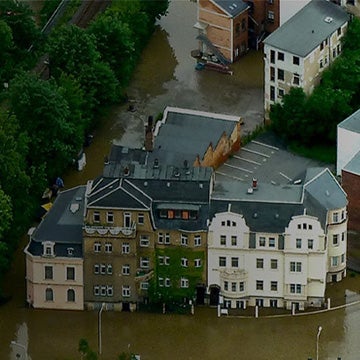 As a senior product manager, Daniel is responsible for the Europe and Southeast Asia Inland Flood Models. He has been with RMS for more than 3 years, joining RMS after conducting doctoral and postdoctoral research at the Mobiliar Lab for Natural Risks, University of Bern, focusing on the occurrence and modeling of surface water flooding.

Prior to academia, he was working for a small Swiss NGO managing different water-related projects in Nepal, following the conclusion of a bachelor's and master's degree in Environmental Engineering at the Swiss Federal Institute of Technology ETH Zurich.