How a major global insurance company used innovative climate change solutions from Moody's RMS to measure the impact of physical climate risk on its book of business and get ahead of the curve on climate disclosure reporting.

A major global insurer was under growing pressure from shareholders to understand how climate change was impacting its underwriting portfolios, both now and into the future under multiple climate change scenarios up to the end of the century. The aim was to use the information for longer-term business planning to prepare and adjust its property catastrophe underwriting.

The insurer was also aware of growing regulatory pressure, including disclosure frameworks such as TCFD (Task Force on Climate-Related Financial Disclosure), which are currently voluntary but are already influencing climate change regulatory disclosures. The company wanted to provide metrics around its physical climate risk exposure as part of a wider push to take the lead on responsibilities around ESG, sustainability risk, and climate transition.

The insurer was already using Moody’s RMS catastrophe models across its business, which were embedded into its underwriting and corporate management process. However, “bending its EP curve” would not deliver the insights needed to capture future climate change risk and drive strategic decision-making. While the insurer was an industry leader in understanding and quantifying cat risk within the near term (1 to 6 year), they lacked tools, experience, and processes to respond to mid-term and long-term risk. The clear solution was working with the consulting team to make the analysis consistent with business and modeling processes already in place.

The project kicked off looking at North American Hurricane and Australian Cyclone, assessing three specific time horizons: 2030, 2050 and 2100. Moody’s RMS analysts worked with the carrier's internal catastrophe modeling and exposure management team, analyzing a Representative Concentration Pathway (RCP) scenario for future greenhouse gas concentrations. Models were calibrated to represent the scientific consensus on climate risk drivers and outcomes under each time horizon and emissions pathway based on extensive scientific literature. At each stage, levels of uncertainty in model output were communicated by Moody’s RMS Consulting Services.

The company felt Moody’s RMS was best positioned to interpret scientific consensus around climate change and its likely impact on physical risk from natural perils. Working with Moody’s RMS also offered stakeholders an "external seal of approval," enabling the organization to demonstrate that it had worked with industry-leading analysts and taken concrete steps to build a clear view of how climate change was influencing major perils in its book of business.

The new insights were critical to increasing confidence with shareholders and supporting business planning. The ability to effectively communicate climate change risk using traditional industry loss metrics, such as average annual loss, helped the insurer’s senior leadership team gain instant credibility with shareholders. Furthermore, with both a near- and long-term view of climate risk, they were able to plan more effectively for the uncertainty that climate change brings to their book of business.

Equipped with insights based on multiple climate change scenarios, the insurer is building new capabilities to operationalize climate change science to meet the new and emerging business and regulatory challenges. Next steps include licensing the new Moody’s RMS climate change models for European Windstorm, North Atlantic Hurricane, and European Flood risk. With these new models that embed into their view of risk, the company can now easily incorporate climate change insights across different time horizons into their existing workflows.

As a result of this project with Moody’s RMS, the company has been able to demonstrate leadership in the market, diligence to its investors and other stakeholders, and proactively position itself in anticipation of TCFD-inspired and other climate change-related regulations. 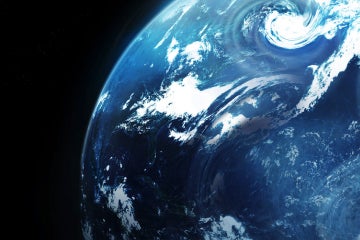 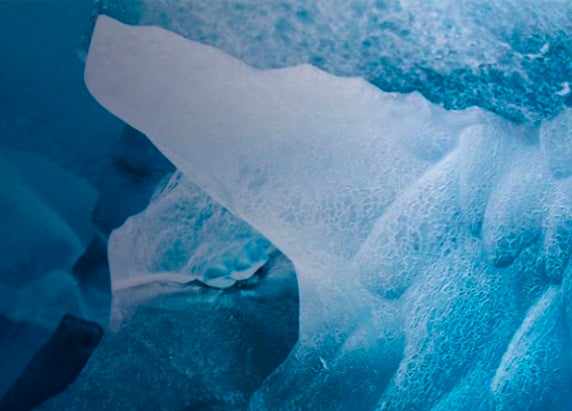 Improve your near and long-term climate change risk outlook with new catastrophe models.