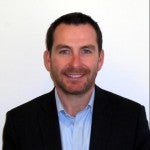 When you consider lofty odds like the chances you will win the Mega Million lottery (1 in 259 million) or the chance you will get hit by lightning (1 in 280,000) it blunts your appreciation of very unlikely, if not statistically improbable, events.

Consider some of the things with 500-to-1 odds:

We witnessed something that has a 500-1 chance of happening recently in nature: two storms hit Bermuda within six days of each other. Bermuda was recently hit by a tropical storm (Fay) and a borderline category 2/3 hurricane (Gonzalo) within six days. The chances of two tropical systems hitting what amounts to a tiny dot in the middle of Atlantic Ocean this year was 1-in-500 according to our modeling.

Not statistically improbable, but certainly not a normal occurrence.

Even more impressive, the natural fluke comes after a relatively inactive hurricane season. There have been seven named storms in 2014; six have reached hurricane status.

The climatological peak of the Atlantic season for hurricanes is mid-September and generally associated with storms that develop as they cross from Africa toward the Caribbean. However, there is a secondary peak in October related to storms developing closer to the U.S. in areas such as the Caribbean Sea and the Gulf of Mexico.

The cumulative intensity of this season’s storms is lower than average. Our research attributes this to cooler than normal sea temperatures in the Atlantic lessening energy, along with higher than normal sea pressures suppressing thunderstorms. It would be interesting to see what the odds were for Gonzalo and Fay both hitting Bermuda if we factored in a slow hurricane season. 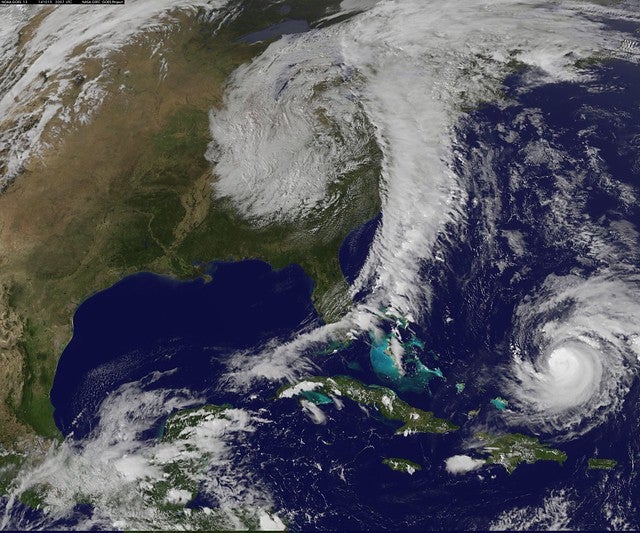 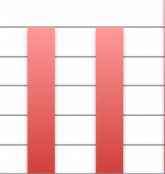 Hawaiians held their breath early this month as not one but two hurricanes made their way toward the islands, following similar tracks. Hurricane Iselle was the second and strongest tropical storm on record to make landfall over Hawaii’s Big Island, and though it caused localized flooding, knocked out power to thousands of homes, and took down trees, it did not cause any major damage or injuries. Iselle was followed closely by Hurricane Julio, the fourth major hurricane to form in the East Pacific Ocean so far this year, which bypassed the islands altogether. The Hawaiian Islands were spared once again. This was not surprising. Storms such as Iselle and Julio, which tracked directly east to west from the East Pacific, typically become disorganized before reaching the islands due to the cool waters and dry air that lie to the east. Hurricanes approaching from the south represent the biggest threat to the islands, due to the warmer waters and more unstable air to the south. Prior to Iselle, only two hurricanes had made landfall over the Hawaiian Islands since 1949. In 1959, Hurricane Dot tracked from the south and made landfall as a Category 1 storm. In 1992, Hurricane Iniki formed just inside the East Pacific and tracked west into the Central Pacific. It remained well south of the islands and then curved north, making landfall as a Category 4 storm. Both systems made landfall over the island of Kauai, located to the far west of the Hawaiian Island chain. Nonetheless, Hawaiians and insurers should keep a watchful eye on the weather in the East Pacific. Hurricane season in the East Pacific basin, which officially runs from May 15 to November 30, has so far been characterized by above average activity with 10 named storms, 5 hurricanes, and 3 major hurricanes. The NHC’s 1971-2009 average by August 7th is 7 named storms, 3 hurricanes, and 1 major hurricane. Activity in the Central Pacific is closer to normal levels. According to the CPHC, between 1971 and 2013, an average of four or five tropical cyclones were observed in the region each hurricane season, which runs from June 1 to November 30. Activity ranged widely from no cyclones in 1979 to as many as 11 cyclones in 1992 and 1994. While it is rare for hurricanes to make landfall in Hawaii, events such as Iselle and Julio are a reminder that even in paradise there is potential for natural catastrophe loss.…