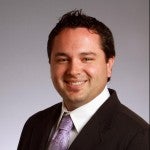 Time is tight for the National Flood Insurance Program (NFIP). A three-month extension of the NFIP signed by President Donald Trump to help devise a long-term financial solution for the program, expires on December 8. In the lower chamber of Congress, the 21st Century Flood Reform Act, which would update and reauthorize the NFIP, was passed (237-189) by the U.S. House of Representatives on Tuesday, November 14. The fate of the scheme now rests with the Senate, allowing just over three weeks in total to make a choice; adopt the House bill or a version of it; advance its own bill, or simply do nothing.

Congress has an opportunity to reform the NFIP; to build a public-private partnership and transfer risk to the private insurance sector. This bill both entices private insurance firms into flood underwriting, and provides more power to the consumer to quantify and manage their own flood risk. 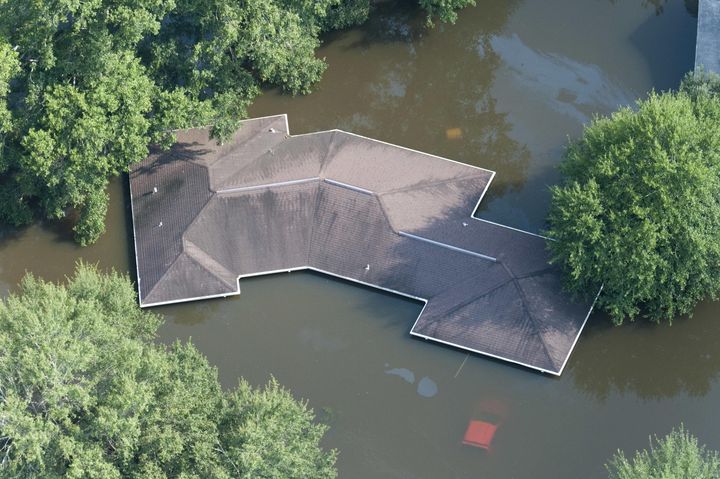 Is the NFIP Out of Scope?

What’s wrong with the NFIP as it currently stands? Originally created in 1968 to provide flood designations and insurance to risk-prone properties, the NFIP has since become the largest insurer of flood in the United States. The program, however, was never designed to handle large catastrophes, only collecting enough premium to cover an “average” loss year. Hurricane Katrina and Superstorm Sandy, together created a US$23 billion shortfall in the NFIP budget.  Hurricanes Harvey, Irma, and Maria in 2017, may push the NFIP upwards of US$40 billion in debt. The longer the NFIP bases rates on an average flood year, the further into debt they will fall.

If the bill is passed, it is argued that policyholders might pay more for private market flood insurance compared to the NFIP, due to greatly subsidized rates making competition from private insurance carriers next to impossible. Simplistic pricing had also delivered bargain cover for some policyholders — basic NFIP rating schemes charge the same rate for all properties in designated flood zones (i.e. A, V, X), whether they were directly on the water or a mile from the shore.

But it is not guaranteed that rates will rise for homeowners across the board if the NFIP can effectively collaborate with the private market. The NFIP is stuck with only adverse risk selection, whereas private market participation sees insurance companies diversifying their flood risk, to balance that risk with a non-correlated risk elsewhere to ease some of the pricing. So how could the 21st Century Flood Reform Act work for both the market and homeowners?

The 21st Century Flood Reform Act takes a large and necessary first step towards creating a public-private partnership for managing flood losses in the U.S. One of the largest issues this bill tackles is to ease the acceptance of private flood policies by government-backed mortgage lenders.

It is a requirement that a flood policy on a house with a federally-backed mortgage must be an NFIP or NFIP-equivalent policy, and mortgage lenders have been hesitant in accepting private flood policies due to the ambiguity of what “NFIP equivalent” really means. Does it mean the same limits? The same deductibles? Florida recognized this issue early on and passed flood legislation in 2014 that designated a new policy type as being “NFIP equivalent”. This flexibility gives homeowners confidence that their mortgage lender will accept their alternate, and in many cases, tailored private flood insurance policy.

Risk assessment tools for the insurance industry have been noticeably absent for flood, with the exception of the NFIP Flood Insurance Rate Maps. While the maps delineate areas within the 100 and 500-year flood zones, they do not provide guidance on the cost of risk in those zones; FEMA creates one rate for the entire A, V, or other zone. Insurers want to know where they can reasonably compete with the NFIP rates as a starting point, and accessing flood insurance risk tools is the first step towards accomplishing that goal and starting to build a flood portfolio. If they can quantify the risk, they can begin to select properties to underwrite.

This bill would empower the homeowner to manage their flood catastrophe risk, with more choice on insurance providers and coverage options, such as policies that cover total replacement cost instead of the national fixed limit of US$250,000 for residential. This flexibility would allow private insurers to create policies matching the homeowner’s needs in a way that will be deemed acceptable by lenders, away from fixed limits and will close the coverage gap for higher-income households.

There are several provisions that focus on implementing advancing technology and methods to determine flood risk at the local level, giving the power of flood risk identification and mitigation into the hands of local flood plain managers, elected servants, and broader communities. If a town was not satisfied with the FEMA maps and does not understand how they have derived their flood zone assessments, they would, if this bill passes, have broader authority to quantify their own flood risk and use that as the basis for mandatory flood insurance determination. Local ownership of this information means a bigger stake for communities to ensure proper flood mitigation occurs in their neighborhoods.

Implications If the Bill Passes the Senate As-is

Once the bill passes the Senate, the real work on building a cooperative insurance industry between FEMA and the private market will begin. The onus will be on the private market to start the process of building flood portfolios and ceding risks from the current NFIP market. Companies will have to test new insurance policy structures and begin marketing campaigns to those in flood prone areas. They will also need to use analytics to identify the appropriate growth areas and expansion rate of their flood business.

FEMA will need to work on improving their flood quantification methodologies with outside partners, as well as design a platform to share the large quantity of flood risk data that the industry needs to quantify and price the risk appropriately.

Ultimately there will be lessons on the flood insurance model success that will be portable to other underinsured scenarios, such as California earthquake. A success in flood can have implications for many other underinsured Americans.

Implications If the Bill Does Not Pass the Senate

The largest elephant in the room will be the ~US$40 billion debt that FEMA will have incurred after the bills for the 2017 hurricanes have been tallied. The NFIP was never meant to absorb the losses of large catastrophes, and the debt must either be forgiven, or NFIP rates will have to be increased to slowly pay it down over time. Either way, the U.S. taxpayer is at high risk for being on the hook to bail them out.

In the long term, the private flood market may flourish in small pockets in states like Florida that have already addressed some of the issues found in this bill, but a countrywide move towards higher flood insurance penetration will stall. Large flood events like Hurricane Harvey will continue to occur with regularity, causing regional economic disruption due to the low percentage of homes insured for the flood peril.

Whatever the decision, this situation cannot continue indefinitely. December 8 offers the opportunity for the Senate to secure a sustainable future for the NFIP. 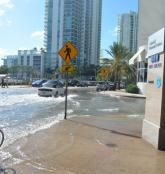 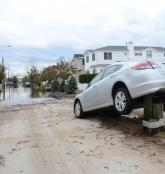 Our Flood Insurance System is Broken. Here’s How We Fix It.