Hurricane Florence: Rainfall up to a 1,000-year Return Period 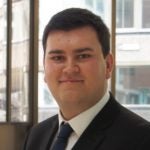 Over the coming 36 hours, Florence is expected to meander into northern South Carolina and then progress further inland across the western Carolinas and into the Appalachian Mountains through the early part of next week.

The expectation that surge and inland flooding, rather than wind, would be the primary hazards associated with Florence was quickly realised as the storm approached the Carolinas coastline yesterday.

Excessive rainfall and dangerous storm surge present the greatest threat over the next few days. The potential for heavy rainfall has extended to the south and west given the change in projected track over the last 48 hours. Projections of over 15 inches (380 millimeters) of rain now cover much of southern North Carolina and northeast South Carolina — much of North Carolina is expected to receive in excess of six inches (152 millimeters) of rain. 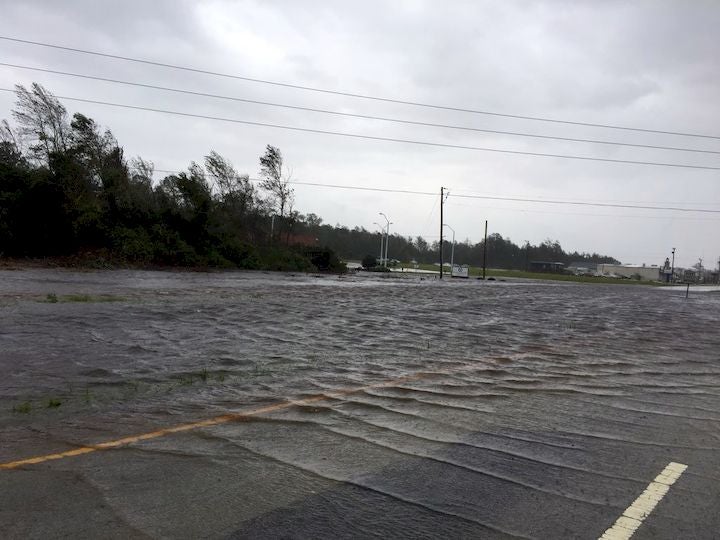 An initial analysis of rainfall return periods from the RMS flood team, using yesterday’s rainfall forecast, shows that many areas in southern North Carolina may experience rainfall equating to over a 100-year return period (RP) and localized areas of rainfall exceeding the 1,000-year RP. A weather station in Atlantic Beach, North Carolina has already recorded a total of 12.73 inches (323 millimeters) for a 24-hour period.

Currently, up to ten feet (3 meters) of storm surge is being experienced in some areas along the coastline, including New Bern, Edenton, Jacksonville, Wrightsville Beach, and Beaufort, all in North Carolina. Authorities in the city of New Bern (pop. ~30,000), North Carolina, reported that at least 200 people had been stranded by storm surge and had to be rescued. A gauge in the Neuse River near the town of Oriental indicated the water was four feet (1.2 meters) over flood stage and more than five feet (1.5 meters) above normal levels. Current projections of surge call for widespread areas of three to six feet of surge above ground, with some areas anticipated to face surge more than six to nine feet above ground.

A Storm Surge and Hurricane Warning is in effect for South Santee River, South Carolina to Duck, North Carolina, and Albemarle and Pamlico Sounds, including the Neuse and Pamlico Rivers.

Evacuation orders are in place for more than 1.7 million people, with more than 12,000 currently seeking refuge in emergency shelters. A curfew will be in place in Wilmington and Myrtle Beach in North Carolina tonight and through to early tomorrow morning. Energy companies have warned that up to three million homes and businesses could lose power. More than 550,000 customers are without power in North Carolina, with 64,000 households without power in South Carolina. The majority of the outages are reported in the coastal counties of Beaufort, Carteret, Craven, New Hanover, Pamlico, Pender, and Onslow. Officials have warned restoring electricity could take days or even weeks.

Even though there is good news as wind speeds for Florence hover around Category 1 on the SSHWS, compared to category 3 or 4 just days ago, it is the sheer amount of rainfall and the risk of storm surge, together with the glacial pace in Florence’s movement means that severe conditions will be prolonged for several days. Please follow RMS on Twitter, LinkedIn, Facebook and visit the RMS blog for updates. 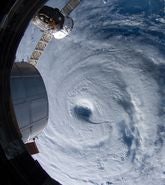 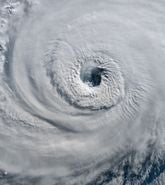