Should New Zealand Be Content with the New EQC Coverages and Caps? 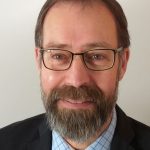 The revised earthquake coverages and caps proposed by the New Zealand Earthquake Commission (EQC) came into law as planned on July 1, 2019. As noted in an RMS blog back in February, these well signaled changes – to increase the building coverage from NZ$100,000 to NZ$150,000 and remove the NZ$20,000 contents cover, only had a small effect on the gross average annual loss for both EQC and the private market. Swapping the first layer of contents exposure for a larger, higher layer of building exposure produced a result that was close to neutral.

Critically, the modeled gross 1000-year loss to the private market is essentially unchanged, meaning there are no implications with regards to the Reserve Bank of New Zealand (RBNZ) solvency requirements. Further, these EQC coverage changes are not expected to affect the peril balance driving trans-Tasman solvency considerations where both the RBNZ and Australian Prudential Regulation Authority (APRA) standards must be met. 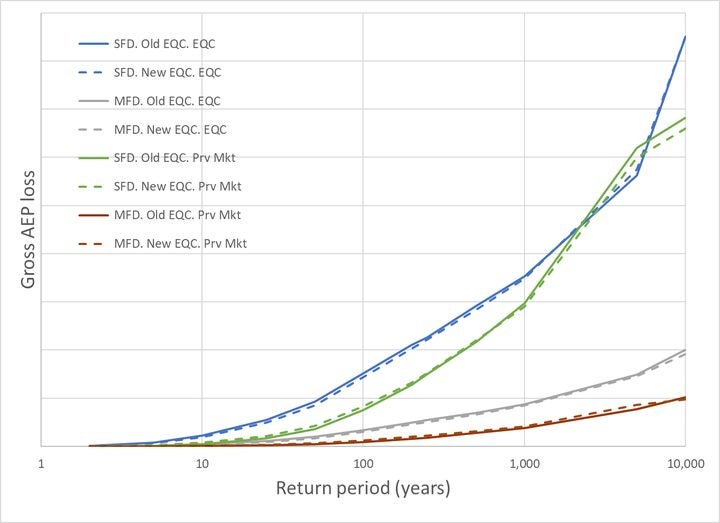 So, is that the end of the story? Our model results are based on the RMS Industry Exposure Database (IED) so our conclusions rely on the data and assumptions used to estimate the total insured exposure in New Zealand. As we always say in RMS model guidance, our industry results should be used as a guide, but do not expect every individual portfolio to behave the same way. Whether or not swapping contents cover for an extra layer of buildings cover delivers a neutral result will be sensitive to the values and limits assigned to each coverage. So, how confident are we in our exposure estimates?

An RMS IED is developed from the bottom-up, i.e. from building counts, floor areas and construction costs and then validated against local, regional and national macro-economic and demographic benchmarks. For buildings, there is a lot of information to work with, so we have high confidence in our estimated economic and insured building exposure. There is less information for other coverages, so we estimate those as ratios of the overall building exposure. The ratios for New Zealand are consistent with other similar markets around the world. Importantly in our IED, the contents replacement values are estimated, and we then assume the sums insured (the limits) are the same as the replacement values.

There is an accompanying client reference guide available via RMS Owl that provides more details on our New Zealand IED methodology.

Why do we need to estimate contents values? It is true, unlike residential buildings policies, contents policies have always had a specified sum insured. Those sums insured are the limits but how reliable are those figures as estimates of the replacement values? How much underinsurance is there and how has that been coded when models have been run?

The recent changes to EQC are the third time since the Canterbury Earthquake Sequence (CES) in 2010/2011 that exposure values have been put under the spotlight. Immediately after the CES, underinsurance of commercial buildings combined with a lack of average in claims handling drove decisions to rebuild rather than repair. It is imperative model users recognize underinsurance when entering exposure into models or they will obtain unconservative results.

The change from open-ended replacement policies for residential buildings to those based on sums insured was imposed on the New Zealand market by the global reinsurers in the years after the CES. This change forced insurers and homeowners to estimate actual replacement values. This is a deceptively difficult task for an individual building. There is no doubt that online calculators can be extremely useful tools – so long as it is understood that their precision is not to be mistaken for accuracy. Model users would be well advised to run sensitivity tests for underinsurance by scaling the specified sums insured to estimate replacement values lest they repeat the expensive lessons learned from commercial claims in Christchurch.

Now, the removal of contents cover by the EQC is forcing the market to focus on estimating residential contents replacement values. While contents values are lower than building values, they are harder to estimate. It is logical the contents value should increase with the building value across a portfolio, but dwelling by dwelling, what is the contents value? How much does it cost to replace the fridge, the dining table, the food in the cupboard, all the children’s shoes and so on? It adds up – and faster than most homeowners realize.

The public is both apathetic when in comes to investing time to take stock of their possessions and lightning fast with criticism on social media. Consequently, it may take many years until the industry accurately quantifies underinsurance for residential contents. Right now, though, individual insurers can test the sensitivity of their risk to this underinsurance by running different assumptions through the model. In this way they can put some bounds on the new contents risk they have received from the new EQC arrangements. Data quality is improving but no one should be content to stop improving now. The New Zealand market has seen a lot of changes since the CES in 2010/2011 and it is likely there are more changes to come. 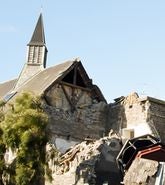 Earthquake Insurance: Should California Be More Like New Zealand? 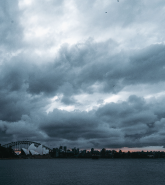 Cricket Balls from the Sky: Twenty-Year Retrospective on the 1999 Sydney Hailstorm

Michael Drayton has worked with RMS for over 20 years developing and supporting catastrophe models on a wide range of perils.

As a modeler based in London, he worked on the first generation of continent-wide models for European winter storms and the first basin-wide North Atlantic hurricane models.

Since the Canterbury Earthquake Sequence in 2010-2011 Michael has been the RMS liaison between model developers and local experts from many disciplines as well as insurers, regulators and government. He has an academic background in Civil Engineering and Applied Mathematics.