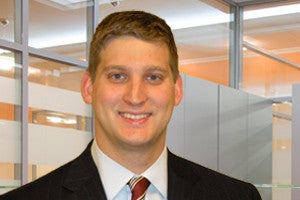 We are excited to announce a new release of RiskLink® and RiskBrowser® with version 18.2. Decision-makers across the industry rely on RMS® detailed loss models (DLM), including North Atlantic Hurricane Models, North America Earthquake Models, Europe Windstorm Models, and many more.

At our virtual Exceedance® conference in May, I explained how RMS is committed to supporting all customers' access to RMS models both on-premise and in the cloud platform RMS provides. Customers will be able to take advantage of the new RiskLink and RiskBrowser version 18.2 release – whether you use on-premise RiskLink® or RiskBrowser® or our Risk Modeler™ application available on the Risk Intelligence™ cloud-based platform.

On-premise users looking to upgrade to the new version can simply download the new version from RMS Owl. For customers using Risk Modeler, a major benefit is the provision of side-by-side versioning of risk models, geocoding and hazard lookup. With side-by-side versioning, Risk Modeler provides fully compatible results with RiskLink versions 18.0 and 18.1. Version 18.2 will be added to the list of supported versions in Risk Modeler, shortly after the release of RiskLink version 18.2 for on-premise customers.

For our on-premise RiskLink and RiskBrowser users, one of the main goals of version 18.2 is to support the newest versions of Microsoft Windows Server, SQL Server, and High Performance Computing (HPC), so that RMS products align with the latest technologies and risk management workflows being deployed across your organization.

Not only has RMS invested the resources to upgrade RiskLink and RiskBrowser to use the latest technologies, but we have built Risk Modeler and the other Risk Intelligence applications on a framework that aligns with the Exposure Data Module (EDM) and Results Data Module (RDM) databases used by RiskLink and RiskBrowser. This means that you can import an EDM used in RiskLink into Risk Modeler, and you can export results generated in Risk Modeler to an RDM compatible with RiskLink.

Whatever you choose as your modeling platform, RiskLink and RiskBrowser are essential modeling tools, and we are investing in new and updated DLM models that run in RiskLink and RiskBrowser as well as Risk Modeler. In addition to DLM models, the cloud-based Risk Modeler application is also uniquely suited to running the new RMS High Definition Models™, which use event simulation over tens of thousands of years to analyze high-resolution perils such as wildfire and flood.

Contact your RMS client success representative about upgrading to version 18.2, either for RiskLink/RiskBrowser on-premise or for RMS Hosting Plus®. Following this minor RiskLink update with version 18.2, a major update is planned in 2021 with the introduction of version 21.0.

For complete details on version 18.2, including a full list of compatible Microsoft products and the updated minimum system requirement for RiskLink, access the “What’s New” and “System Recommendations” documents on RMS Owl. Your client success representative or the RMS Knowledge Center can also provide advice and support. 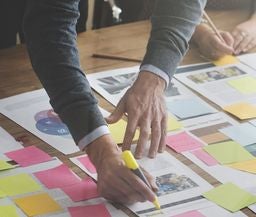 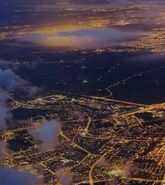 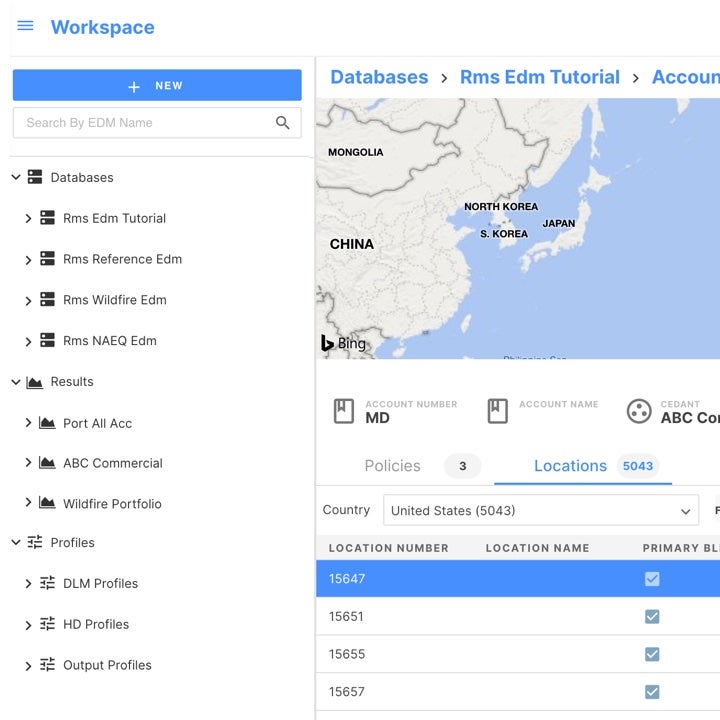 Derek is a Senior Product Manager within the Software/Applications team at RMS. Based in Newark, California, he is responsible for on-premise RiskLink and is part of the product management team responsible for the Risk Modeler application on Risk Intelligence. Prior to work on RiskLink and Risk Modeler, Derek spent time on RMS(one) focusing on platform services including detailed loss model (DLM) and high-definition (HD) model execution.

Prior to RMS, Derek worked at Willis Re and Guy Carpenter as a Catastrophe Modeling Analyst utilizing many products within the RMS suite to provide risk and modeling insights to his clients. Derek has bachelor's degrees in Mathematics and Physics from St. John’s University in Collegeville, Minnesota.