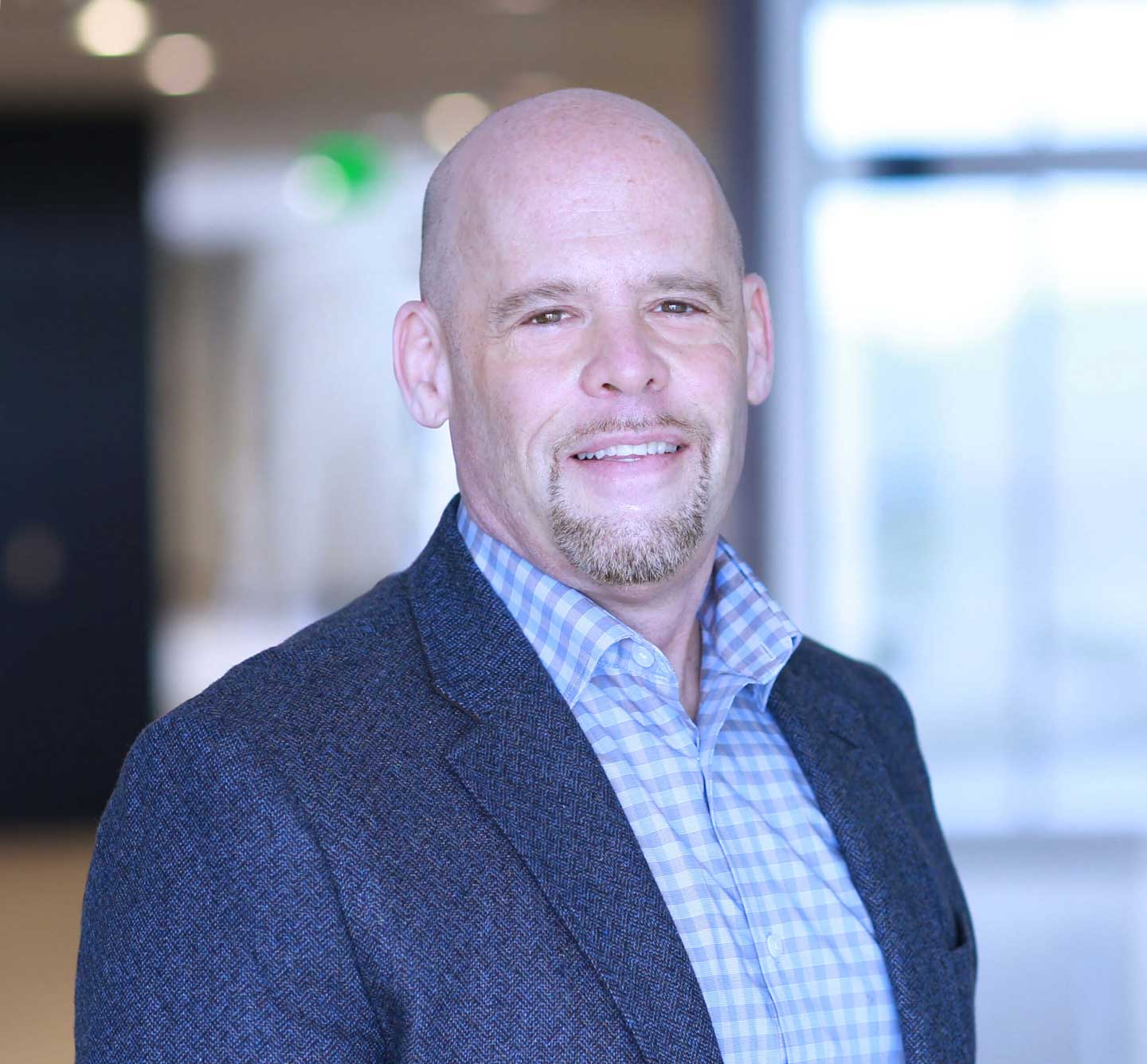 For the first part of Pete Dailey’s blog, Climate Change and NCA4: Part One, click here

Lately, the climate science community has spent considerable time on a topic called attribution. In this context, attribution refers to the portion of rising temperatures attributable to human activity via the burning of fossil fuels and release of greenhouse gases (GHGs). Today’s climate models can reconstruct historical temperature records, and then replay history “as if” GHGs had not been released. The difference between these simulated climates provides a means of quantifying the warming that stems directly from the emissions.

Extreme event attribution attempts to quantify the responsibility of climate change for a single weather event. It works by establishing whether climate change can be credited as a factor among all of the factors responsible for a catastrophic event, such as Hurricane Katrina, or the recent Camp Fire wildfire in Northern California – or for that matter any natural disaster. Such events have lots of environmental ingredients and extreme event attribution decides whether human-induced global warming is a significant one. 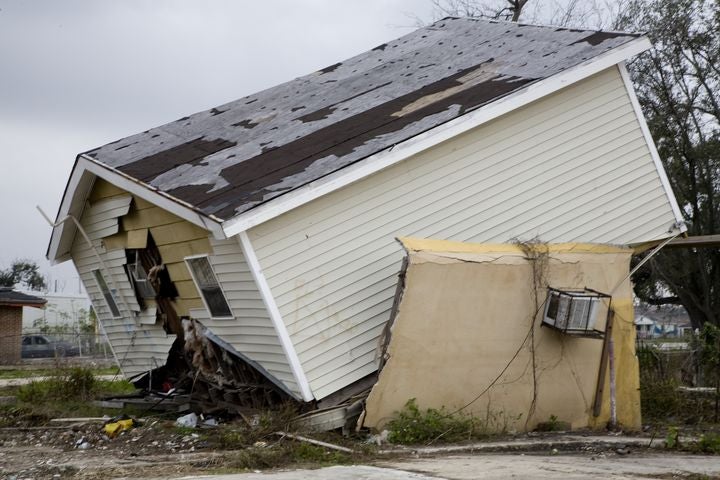 A house in the Ninth Ward of New Orleans over a year after Hurricane Katrina in 2005.

Given the prior discussion, one might logically ask “If individual weather events – single data points – cannot be used to confirm or deny climate change, then how can climate change be attributed back to individual events?” The answer is that it can be done probabilistically. Let’s return to the baseball analogy from part 1. If Babe Ruth had suffered from a three-year injury that significantly affected his batting average, then statistics can be used to quantify the drop in his average during the period of injury, and then accounting for normal year-to-year variability in non-injury years, attribute a portion of his reduced performance to the injury.

This information could then be used to predict the effect of another similar injury, or in the case of extreme event attribution, the effect of climate change on the probability of future extreme events. As in many aspects of climate science, the conclusions are not definitive. If I tell you climate change has increased the chance of rain tomorrow from 70 percent to 80 percent, and it rains (or it doesn’t), that neither confirms or denies that the 10 percent difference is accurate. Nevertheless, it’s instructive to know the direction of change, namely that the likelihood of rain has increased, and not just by 0.1 percent, but more significantly. While skeptics may argue that extreme event attribution is imprecise, the insight it provides can be extremely valuable to a decision maker with little else to rely upon.

One complication is that extreme events can occur in the absence of global warming, as we know from historical records dating well before the Industrial Age when global warming in its current form got its footing. This means attribution studies do have significant uncertainty. But this uncertainty does not negate the value of the attribution technique. After all, the fact that we cannot predict tomorrow’s weather exactly does not render weather forecasts unusable. We make decisions based on imprecise information every day. Although extreme event attribution statements may not be ready for prime-time, key stakeholders including risk managers and the courts now have a decision tool at their disposal for assessing all sorts of liabilities tied to the influence of our changing climate on global risks.

Attribution will also help us better understand how climate change may be affecting our daily lives. One conclusion in the U.S. Government Fourth National Climate Assessment (NCA4) report for the Western U.S. states that “… as much as US$5 billion in property damages can be expected on the California coast due to sea level rise in a high emissions scenario.” This is a form of attribution in quantifying the incremental cost of a specific consequence of climate change (sea level rise) with a specific albeit uncertain climate simulation (high emissions of greenhouse gases). 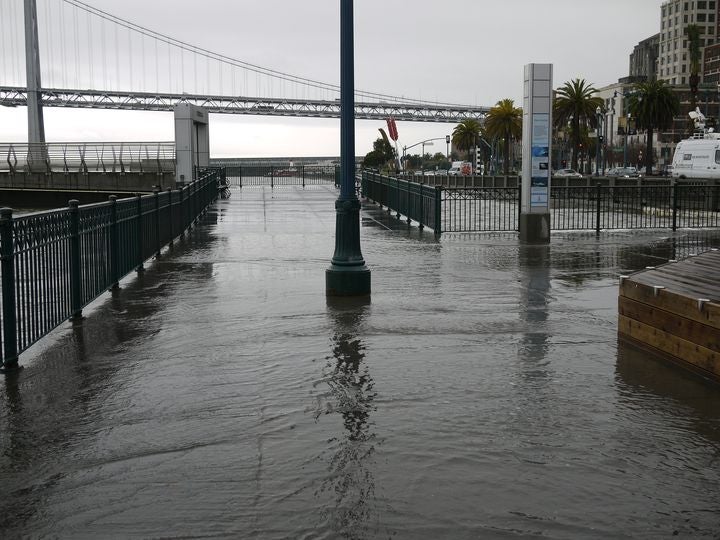 While there may be error in the US$5 billion price tag, the direction of change is actually quite clear. Sea levels have been rising for decades, and this is a direct consequence of warming. Warmer temperatures increase the volume of the oceans (called thermal expansion), made worse by polar ice that melts into the already rising ocean. These are widely accepted scientific conclusions backed up by actual sea level measurements. If seas continue to rise, but the cost to the Western U.S. is US$3 billion or US$4 billion, is that still a concern? There are real costs associated with climate change. Attribution focuses the conversation on real-life impacts that require important decisions in the face of uncertainty, a statement that surely resonates with the insurance industry.

Well, if I’ve gotten my point across so far, then you know already the answer is yes. Earth’s climate is not stationary. The key question is how predictable is our “future climate.” Here again, there is a connection to weather. We all know it’s easier to predict the weather one hour from now than it is to predict the weather tomorrow, which is in turn easier than predicting the weather in five days. The reason is that Earth’s environment is chaotic and in a chaotic system a prediction becomes less accurate as the length of the prediction increases. Chaos has a very specific scientific definition, that looks at patterns in the long-term statistics of a complex system like the climate.

Back in 1963, Edward Lorenz constructed one of the first computer simulations of the weather. Through novel research and a number of ground-breaking discoveries, Lorenz found that even with a perfect model, perfect starting conditions, and infinite computing power, one cannot forecast the weather beyond two weeks. The explanation – later coined the “butterfly effect” – is that even small imperceptible errors in the simulation will grow and pollute the forecast, so that by 14 days the errors are as large as the prediction and the model loses its predictive skill.

Over 50 years later, the same holds true today in weather and climate prediction. Climate models, because they forecast climate on the global scale, have a longer timescale of predictive skill. That is, climate models can confidently predict future climate conditions over years not days. Still, it’s easier to predict climate conditions over the next five to 10 years than it is to predict climate over the next 50 years, and so on. Nevertheless, we can make use of the output of climate models to better understand our climate today (“climate change so far”), to understand where its headed in the short-term with confidence, and to consider what direction it may take over the longer term.

It’s important to keep in mind that adaptation must also be a part of any long-term climate change strategy since many things can change along the way – including the future release of greenhouse gases, where people will live and build, scientific advance and discovery, and many other human and societal factors. The power of modeling – and the reason I chose catastrophe modeling as my profession – is that it allows us to objectively probe and experiment in a simulated world to improve our understanding and ultimately make better decisions in the real world.

Atlantic Hurricane in 2020: Are We in Store for Another Record-Breaking Year? 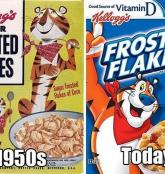 Climate Change and NCA4: Part One

Pete Dailey is VP, Model Development at RMS and has served the CAT modeling industry for 20 years. He is responsible for delivering Global Event Response products to RMS clients before (forecast products), during (real-time response) and following (event reconstruction) all major natural catastrophes worldwide.

Pete manages teams in London, U.K. and Florida, dedicated to providing 24/7/365 support as events unfold. Pete is also actively involved in formulating RMS’ strategy for developing climate change risk analytics and solutions. Pete has presented and published on various topics important to risk management including tropical cyclones, severe convective storms, coastal and inland floods, and the relationship of our changing climate to the dynamic landscape of insured and economic risk.

Pete holds degrees in Econometrics and Systems Engineering from Penn and a M.S. and Ph.D. in Atmospheric Science from the University of California, Los Angeles.