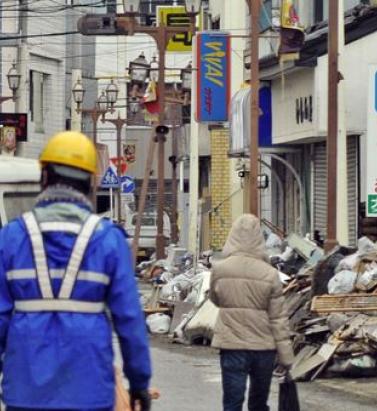 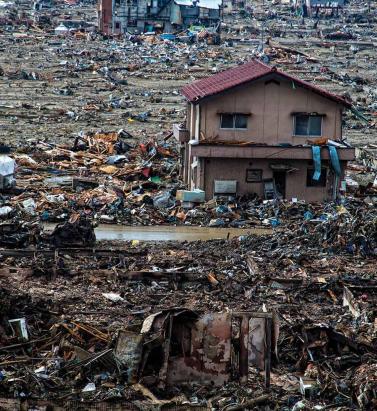 Where Tsunami Warnings Are Etched in Stone